The Commissioner for Finance, Mr. Linus Nkan has advised Akwa Ibom people to embrace agriculture to ensure food sufficiency and to forestall untold hardship. Mr Nkan gave the advice in his office during an interview with the Ministry of information Radio Update team, a weekly State sponsored programme aimed at sensitising the public on the performance, activities and services of the government. Speaking during the interview, the Finance boss noted that there is a strong need for the people to return to farming considering the relevance of Agriculture to the socio-economic life of every nation and the current economic realities... 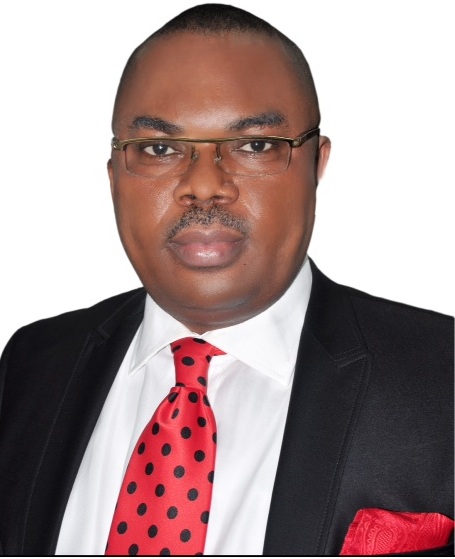 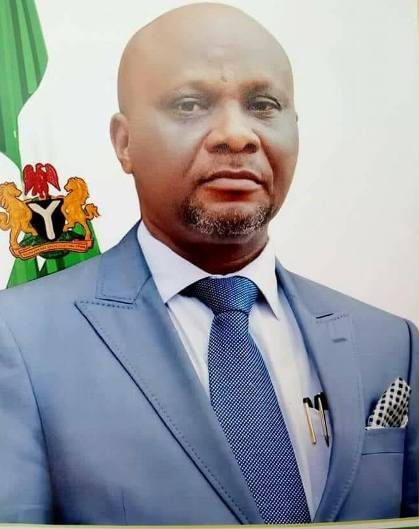 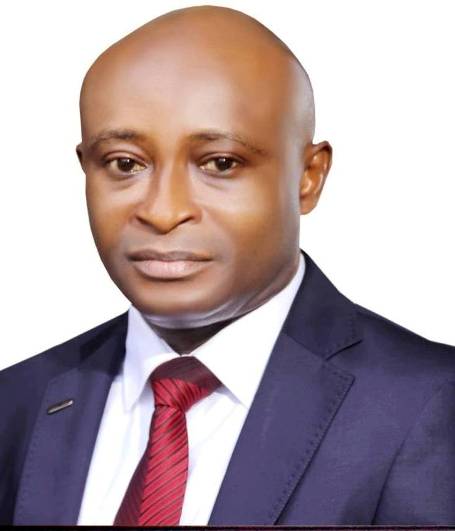 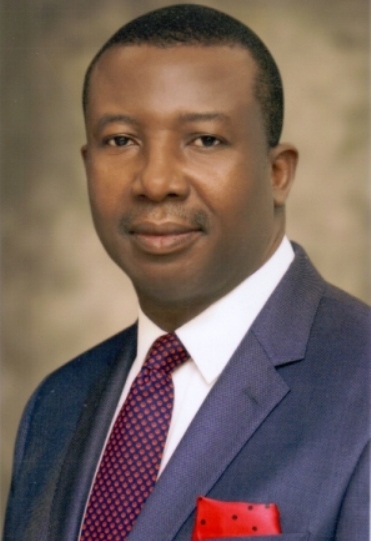 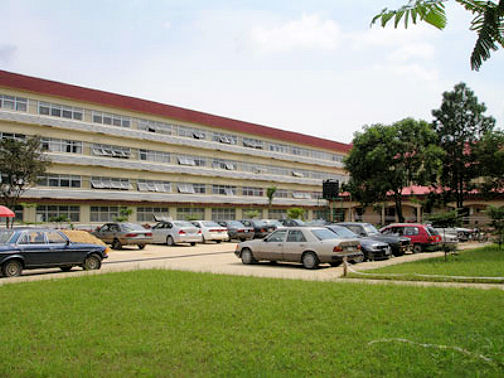 ..He hinted that the spread of the Coronavirus across many countries of the world has forced a lower demand for crude oil bringing about a crash in oil price to $30 per barrel as against the national benchmark of $57 per barrel. Mr. Nkan stated that the country is automatically running a serious budgetary deficit due to the sudden slash in oil price a situation which portends severe adverse effect on the socio-economic life of the people. He therefore advised the people to prepare for hard times by embarking on farming noting that there is need to diversify the Nigerian economy by returning to Agriculture which is capable of providing food for the people as well as creating employment for the youths...

..The Commissioner averred that the State Government has always placed premium on Agriculture having known its inherent opportunities and the relevance of farming to every economy. He noted that the present administration has given the needed orientation to the people on the need to adopt agriculture as a way of life and has also made practical move to ensure food sufficiency for the teeming population. Mr Nkan recalled how the State was able to enforce a downward review of the price of garri by planting large hectares of cassava farm, processed it into garri and introduced it into the market noting that the State Government is largely involved in the production of food items like rice, garri and vegetables. The Commissioner has therefore called on the people to appreciate the effort of the Government by investing in Agriculture.